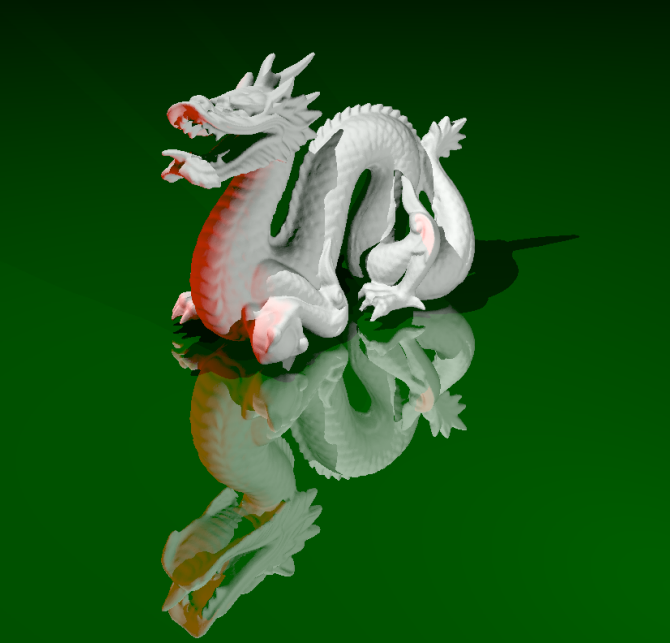 The goal of the project was to develop a raytracer to render images based on a specified API.2 The program features rendering triangle meshes, implicit surfaces and a number of basic shapes, all of which support constructive solid geometry. The rendered image can be output directly to the screen or saved to a file. The rendering process utilizes several techniques to ensure the fast output of images.

I primarily worked on implicit surfaces (functions of n-degree) and API (interface) integration and testing.

Paper submitted for the project