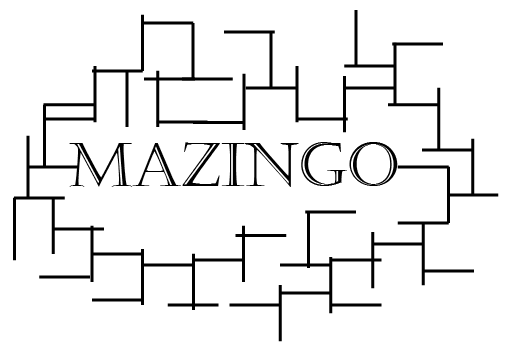 Mazingo is a 3D maze in multiple dimensions. In Mazingo, you are a lab rat, tasked to run mazes for all of eternity, but there is a way out! Find the bomb and place it on the vulnerable floor panel to escape your prison! But beware, the path can be treacherous, as the world functions in multiple dimensions, the rooms are not always where you are expecting them!

In Mazingo, the rooms function on a multi-level plane akin to a high-rise, but the player will never traverse any stairs. Instead, the world is seamlessly loaded/unloaded and the player may go in a circle to return to a room never before explored.

I was the lead Unity developer on this game as none of the other group members had any prior experience with it. I also assisted with implementing the multi-dimensional backend.