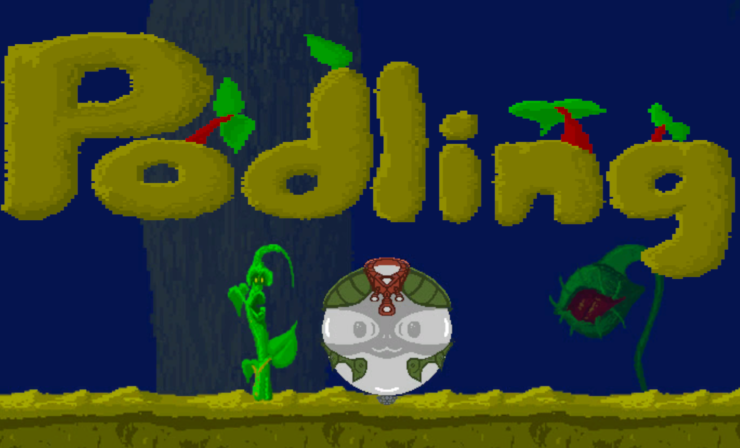 Podling is a 2D side-scrolling puzzle game in which the player takes control of a Podling which is a species that has the ability to gather liquids and use them for overcoming the obstacles found in nature. The Podlings believe the world is only held together by their roots and thus they feel it is vital that they continue spreading their seed. The world becomes more obstructed the deeper the Podlings ventures into the jungle. The goal of the game and the Podlings can never be fulfilled, they will spread, spread and spread their seed as wide and far as they can. As they say: “The world might have been made in one day – but someone has to maintain it for an eternity!”.

I was the lead programmer on this game and managed almost everything related to programming except for the expunging of liquid. I created tools enabling the designers to quickly create new levels and an advanced event manager for high-level control.