Blob Shoot, is a 2D battle-arena game, in which the superior Blob needs to achieve ascension through defeating his opponent Blob! Blob Shoot is a spin off of the first Blob game Blob Jump.

Each Blob starts with 3 ammo, and 3 lives! Pick up your enemies used ammo to reload!

Show your skills by eliminating the competition!

I primarily worked on perfecting the movement of the blobs and camera motion. 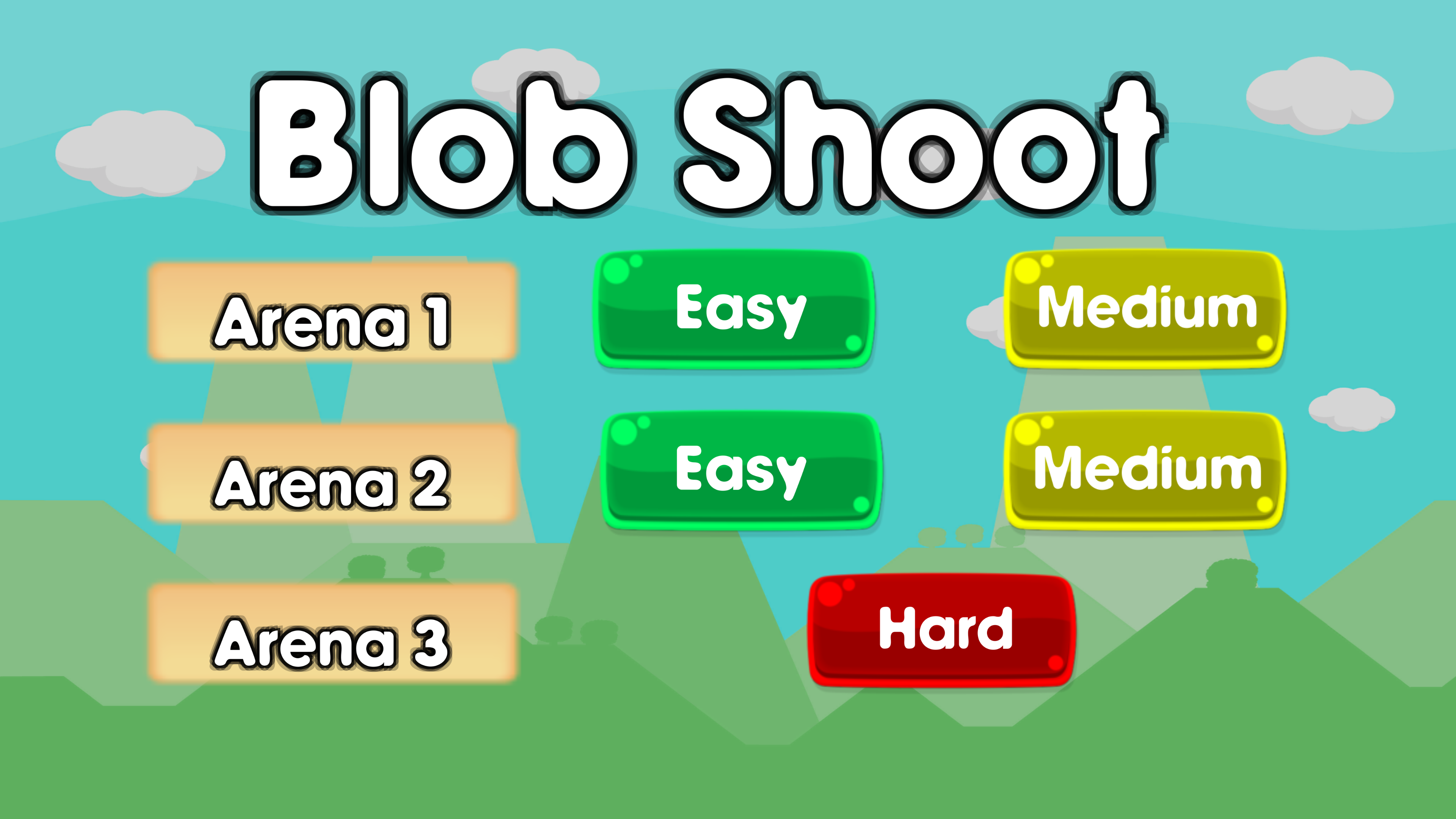