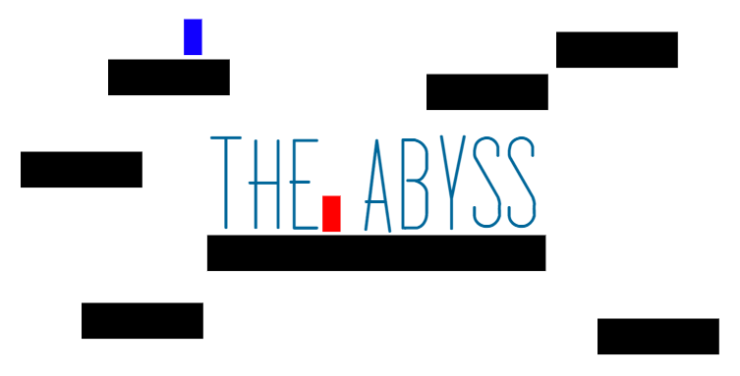 The Abyss is a competitive platformer game.

Two players, flung into the pit of lost souls, fight to the death. Whose soul will be spared?

To win the game, you must jump around on small platforms, which spawn randomly around the level, while avoiding the deadly sides and bottom, crawling with hungry, lost souls. But be careful, those platforms are crazy!

I primarily worked on the concept of the game, refining it, as it was my idea. I was very new to unity, so I helped a little bit in every area in order to learn Unity. 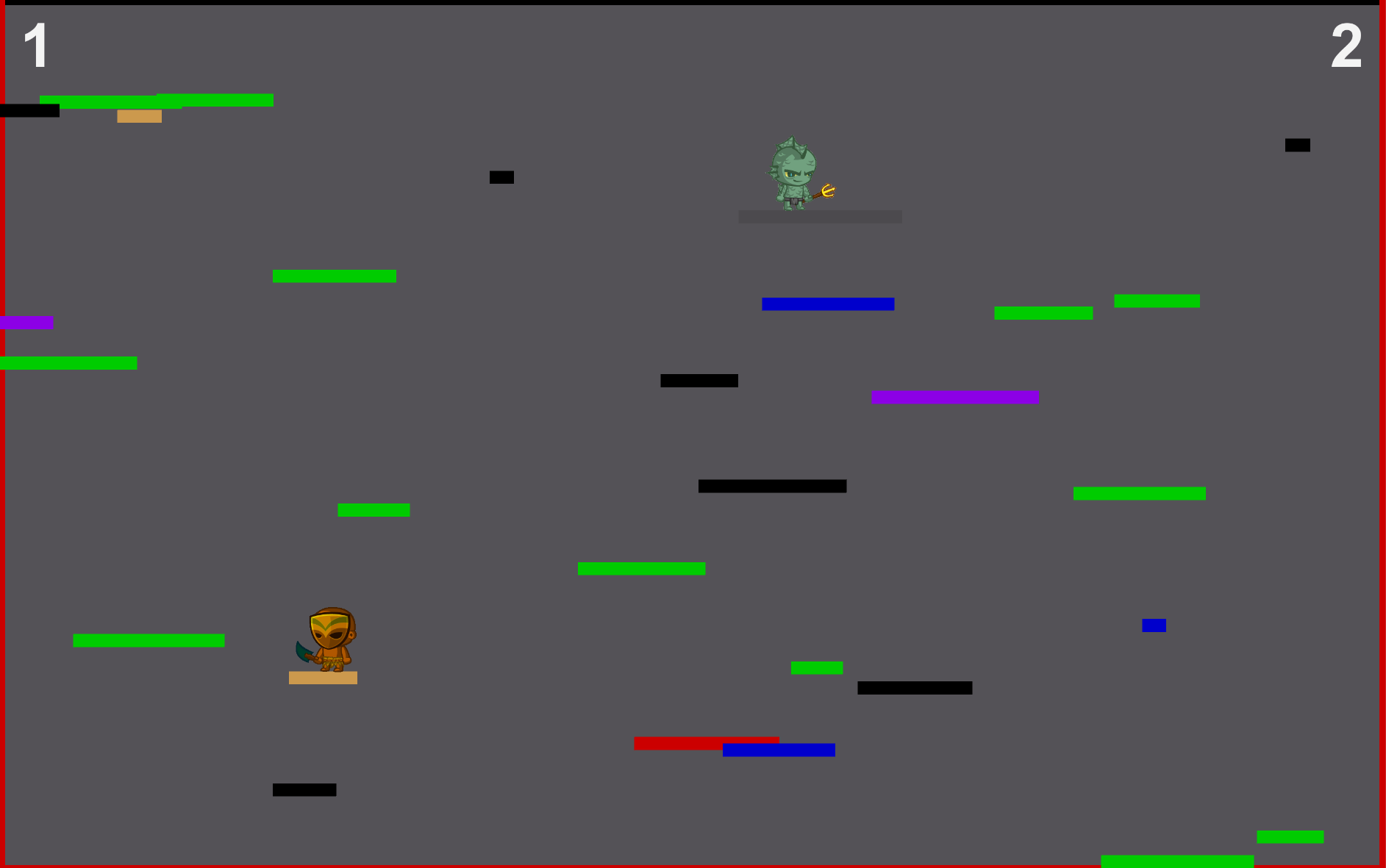 The Abyss for Windows